di Redazione
in Ultime Notizie, ViViRadio
A A

Singer Christina Grimmie, who gained fame as a contestant on television singing contest “The Voice,” died after being shot at a concert in Orlando on Friday, police said on social media.

Grimmie was signing autographs with band members of Before You Exit, with whom she performed earlier, when a gunman approached and opened fire before her brother tackled him at the Plaza Live music venue, the Orlando Police Department said on Twitter.

Grimmie died from her injuries, the department said in a post early Saturday.

The suspect shot and killed himself, police tweeted.

Grimmie placed third during the 2014 season of the “The Voice,” a singing competition on NBC.

About our point of view (as ViViCentro Network) we can just say about it ”Rest in peace” and take note, once again, about the ”stiffness” and ”succinctness” (in aseptic way) of the informations and the way it makes communicate from the police: short, fast, concise. But , now , that’s the way it is about the life of many, too many individuals … . sometimes life is too short for them and some things like this, just happens.

(Reporting by Brendan O’Brien in Milwaukee; Editing by Muralikumar Anantharaman and Mark Potter)

Singer Christina Grimmie, who gained fame as a contestant on television singing contest “The Voice,” died after being shot at a concert in Orlando… 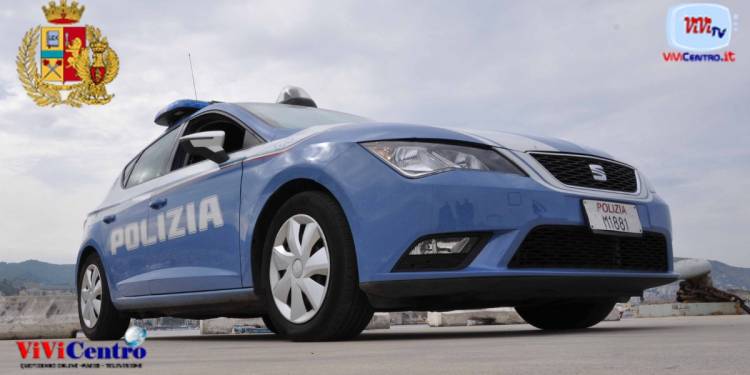 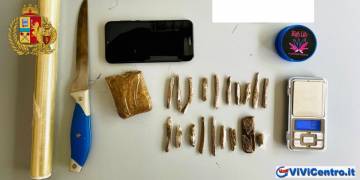 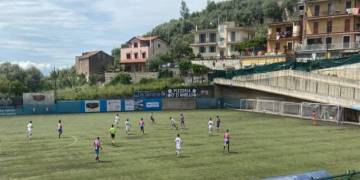 Under 17, sconfitta interna per le Vespette contro il Catania per 0-2 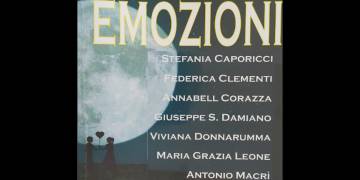