A child has recently been euthanized in Belgium for the first time since the country lifted age restrictions on mercy killings over two years ago, local media reported Saturday.

The minor, whose age was not disclosed, had been suffering from a terminal illness, the Belgian newspaper, Het Nieuwsblad, said. The doctor who performed the procedure submitted the files on the deceased patient to the Federal Evaluation and Control Committee on Euthanasia, which is to be notified of all euthanasia cases.

“Euthanasia of a minor is an option only in very exceptional and hopeless cases,” Committee’s chairman Wim Distelmans was quoted as saying by the outlet. “Fortunately, there are very few children who qualify, but that does not mean we should deny them the right to a dignified death,” he added. Belgium is one of a handful of countries where laws allow people in the final stages of a terminal illness to request doctor-assisted suicide. It lifted age restrictions in early 2014, and is the only country where minors of any age suffering constant, unbearable pain are allowed to choose euthanasia. In the Netherlands, the age limit is set at 12. 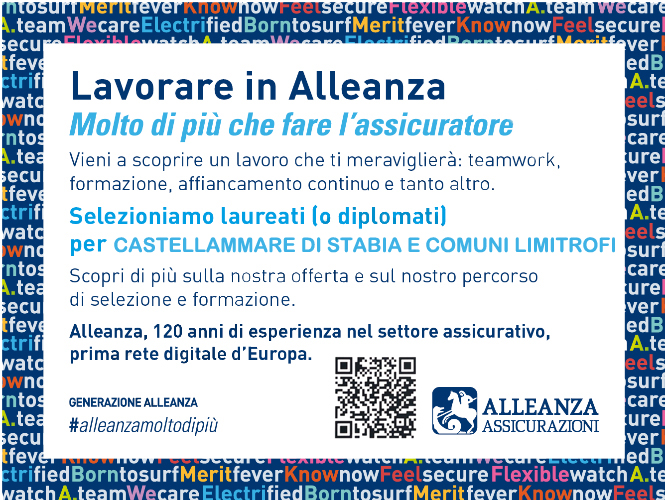